Myrto Papadopoulos works on long-form narratives investigating Documentary Photography and the limits of the medium itself. Pushing the traditional boundaries she seeks to construct a new language with her visual narratives, experimenting with new tools and other media (cross media).

Papadopoulos was born in Greece and began her studies as a fine art student majoring in painting and photography. In 2006, she applied for a documentary photography degree at the ICP (International Centre of Photography) in New York where she was granted a scholarship.

She has been an IMEDD fellow for 2019 – 2020 supported by the Niarchos Foundation, has been nominated for the Prix Pictet and the Magnum Foundation grant.

From early on in her career, she has collaborated with major media international outlets, and organizations such as Smithsonian Magazine, Nationalgeographic.com, TIME Magazine, GEO, The New York Times, WSJ, The Washington Post, DIE ZEIT, BBC, ARTE TV, among others.

Her work has been awarded and presented in solo and group exhibitions e.g.

She is represented by Redux Pictures in NY. 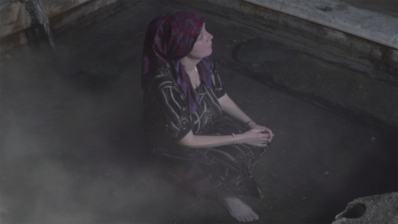 A Sheep Fleeing its Herd

The story of Emine 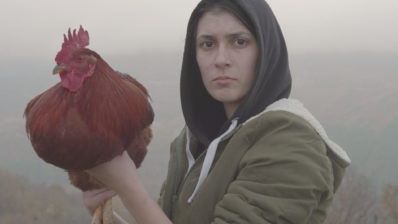 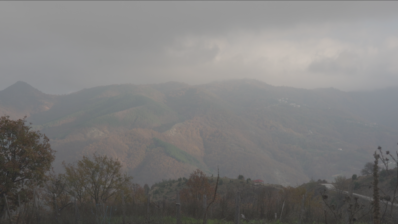 The journey of the men